The Lemperle Glass House in La Jolla Gets a Price Slice

How do you appraise a home that’s a unique gem? That’s been a nettlesome question forthis glass house perched atop a rocky outcropping in La Jolla, CA. The home, built by AscentX Medical founder Dr. Stefan Lemperle in 2007, is now listed for $8,795,000. It had been priced at $14.9 million in 2014.

The 4,347-square-foot home, which has four bedrooms and four full bathrooms, is a Porsche surrounded by circa 1974 station wagons, jokes listing agent Jay Becker. While neighbors may not appreciate the comparison, the agent brought in a special architectural appraiser to evaluate the home’s worth.

There was previous interest in the home, Becker says, but no one was willing to pay the nearly $15 million asking price and Lemperle was not motivated to sell for less at the time,

Now, Lemperle is raising capital for a new venture and has relisted the home. In the interim, he’s been renting it out as a vacation getaway for a princely $3,000 to $3,500 a night.

The agent estimates it would cost $10 million to build the home from scratch today. And a much smaller, less distinctive home nearby recently sold for $5 million, so the new listing price for the glass house represents a solid value. The home’s interior furnishings are also for sale, Becker says.

The home was designed by architect Jonathan Segal to maximize views and get the most utility from the compact 4,000-square-foot lot on which it sits. Segal has moved on to larger commercial property design, meaning the homes he’s designed will likely become more valuable given their limited supply.

The structure has four levels, including an underground floor, which features a second kitchen, a theater room that can be used as a large office, and two bedrooms. Natural light reaches the below-ground level through a glass skylight that’s part of the floor above.

A fourth level features an outdoor hot tub that fits 10 people, along with a fourth bedroom which Lemperle had used as an office. American walnut cabinetry and ceilings are featured throughout.

Wherever you turn in the home, from the tub to the main level to the well-appointed master suite on the third level, the home affords breathtaking views of the Pacific Ocean. The home boasts 62 feet of ocean frontage.

Glass doors open on all the above-ground levels, enabling indoor-outdoor living so popular in Southern California. Homes like this one are few and far between—and now, with a motivated seller, this could be the time for a buyer who appreciates unique oceanfront architecture to snap this one up. 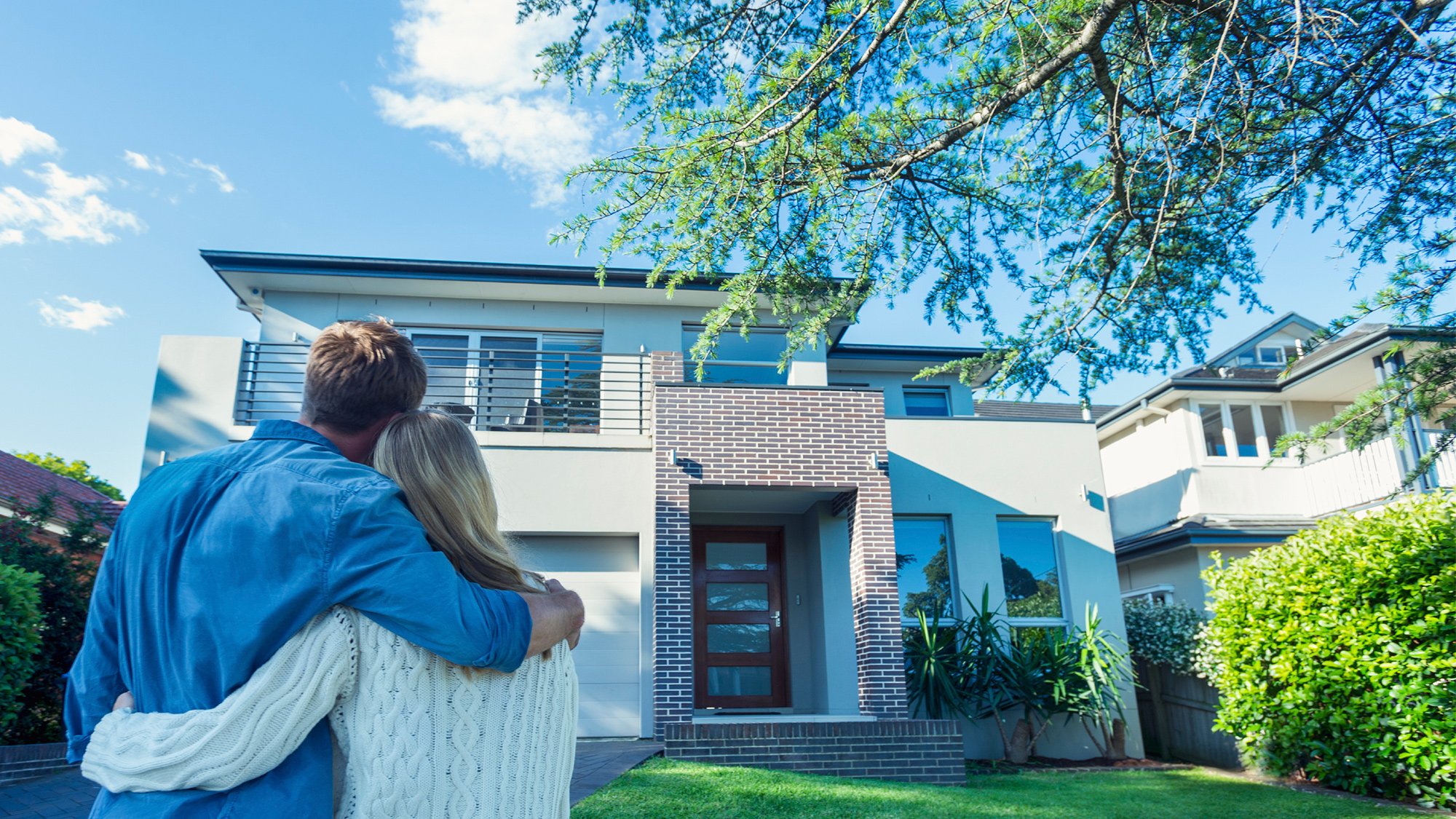 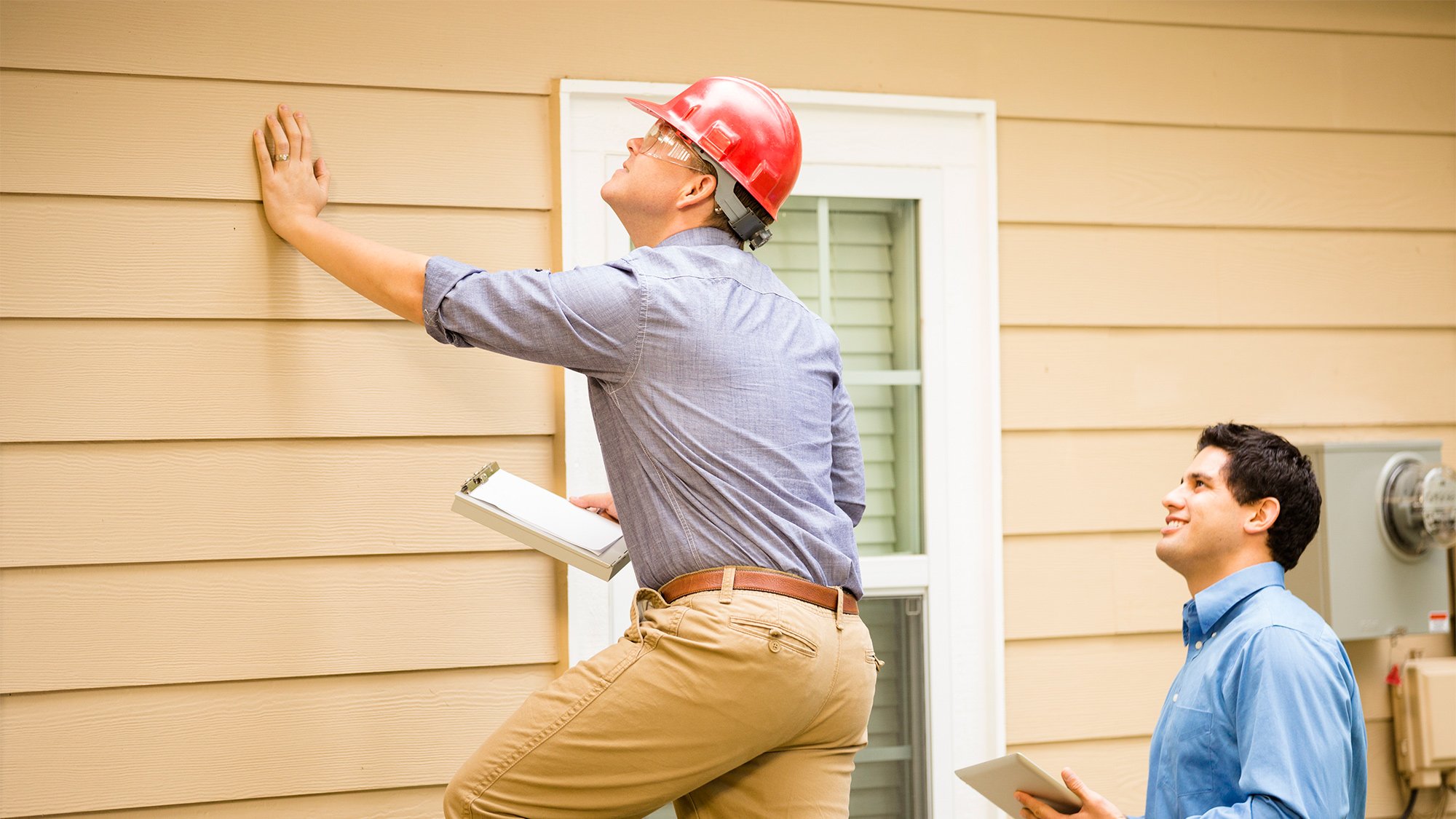 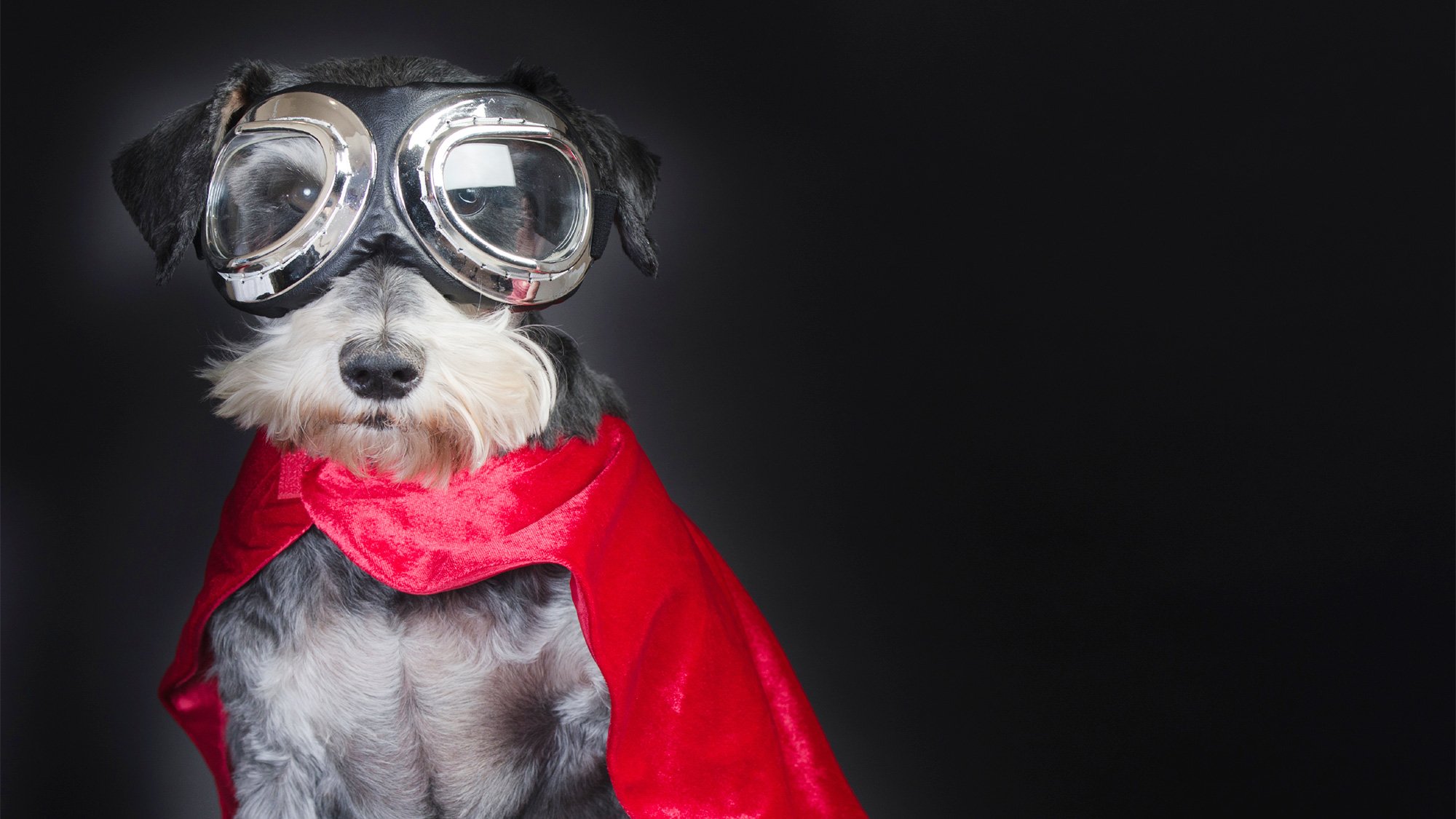